May 14, 2018
The original article is published on the Microsoft Tech Community Security, Privacy and Compliance Blog. 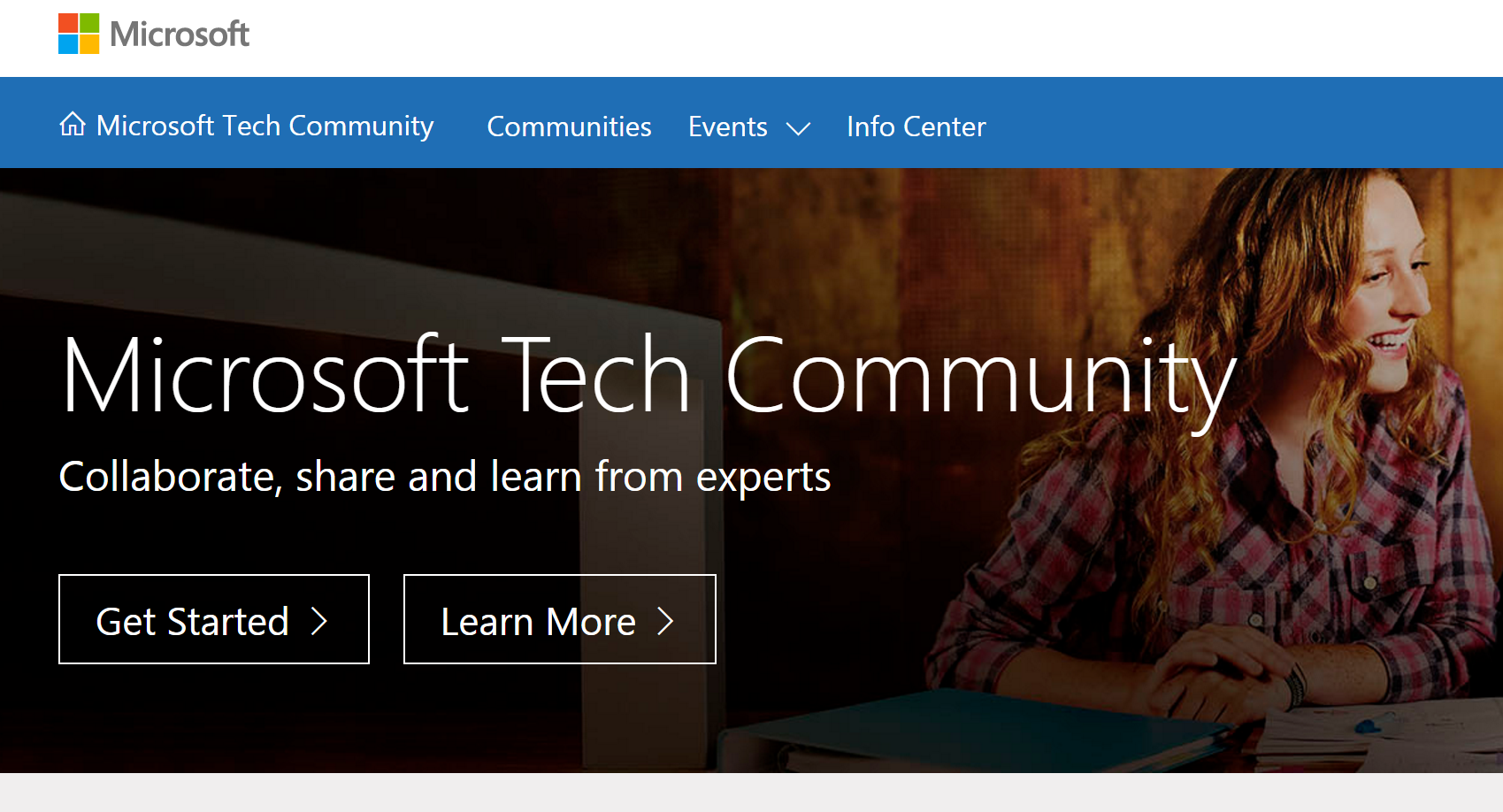 Today we are announcing an upcoming change to Office that blocks activation of Flash, Shockwave and Silverlight controls within Office.

We are taking this step based on the following factors:

Customers who wish to enforce this behavior now in Office 365 subscription clients or in Office 2016 perpetual and down level versions can use the guidance published here to block controls targeted by this change.

Furthermore, customers can also take advantage of the recently published Security Baseline for Office 2016 that includes a custom Group Policy that blocks Flash.

What does this update block?

This change blocks the activation of the following controls within the Office process.

Some examples of scenarios that would be impacted by this change are:

Note: this change does not cover scenarios where these controls are activated outside the Office process, for example, a Flash video inserted into a document via the Insert Online Video functionality.

When would this block take effect?

Can I unblock these controls if I need to?

Yes. While we are confident that this will not impact most Office users, we do understand there is potential to impact some of our users and we apologize for the inconvenience caused as a result.

Please refer to support guidance published here if you need to unblock controls critical to your workflow.

In closing, we believe this is another step forward in elevating the security of Office. One that protects our users from malicious attacks without disrupting day to day productivity for most of them.